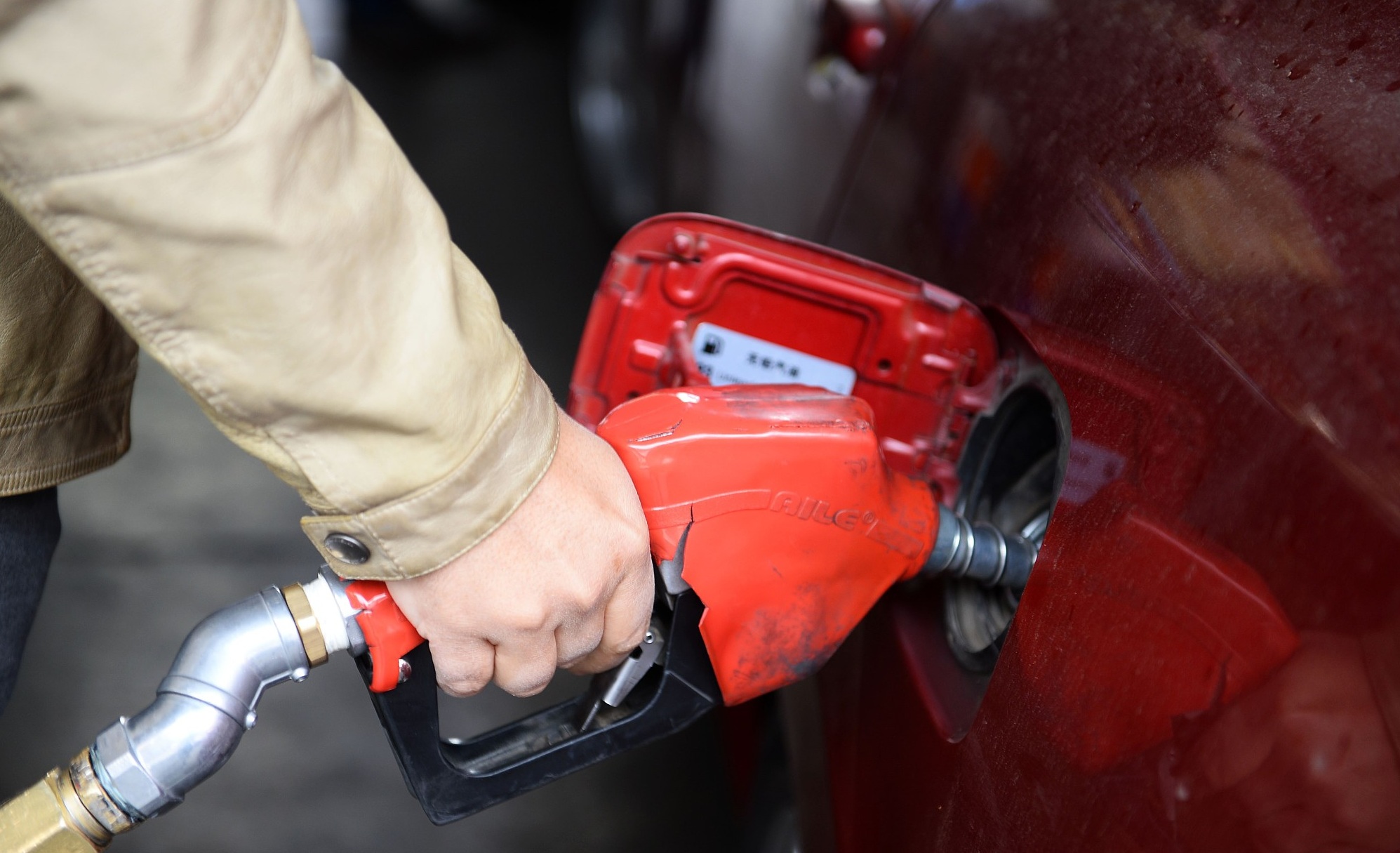 "A lot of efforts were made to halt the development of Iran's oil industry through sanctions," Zanganeh told Tasnim.

However, the number of contracts with Iran's oil customers has increased, and numerous projects in the country's oil and gas sectors have been implemented following the sanctions, he said.

Oil and gas exploration continues across Iran, and the country's oil and gas reserves have been developed, the minister added.

Earlier this month, Zanganeh said Iran will not succumb to U.S. pressure and will use every possible way to export its oil.

Iran's crude exports have been reduced by more than a half following the U.S. sanctions on the country's energy sector last November.